Back to all posts

A project working bee was held on the first Wednesday and Thursday of October, to replace four 24’ lengths of rail on 3 road (main) at the Station Platform.

Wednesday morning saw five OTHR volunteers, remove all dog spikes, unbolt the fish plates and remove the rail. During the afternoon four lengths were relocated from the stockpile and placed on the sleepers. Early finish on the day to allowed members to go home and get ready for the AGM held on Wednesday night. 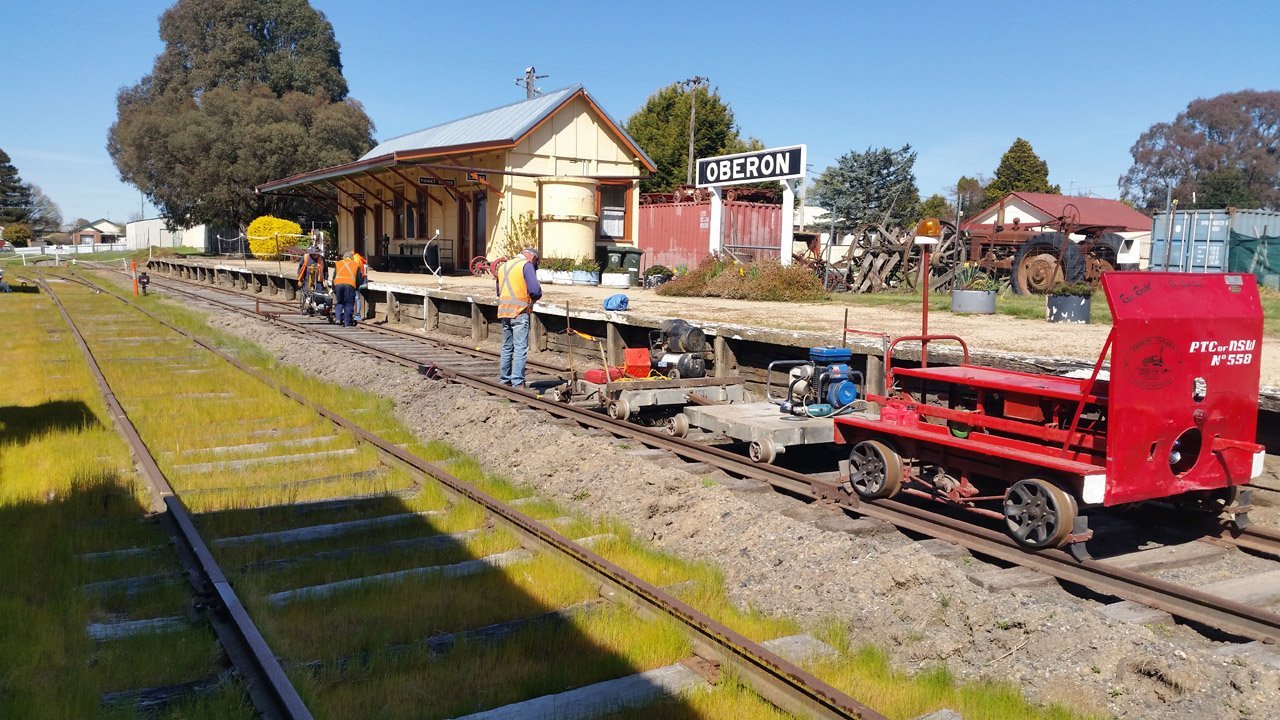 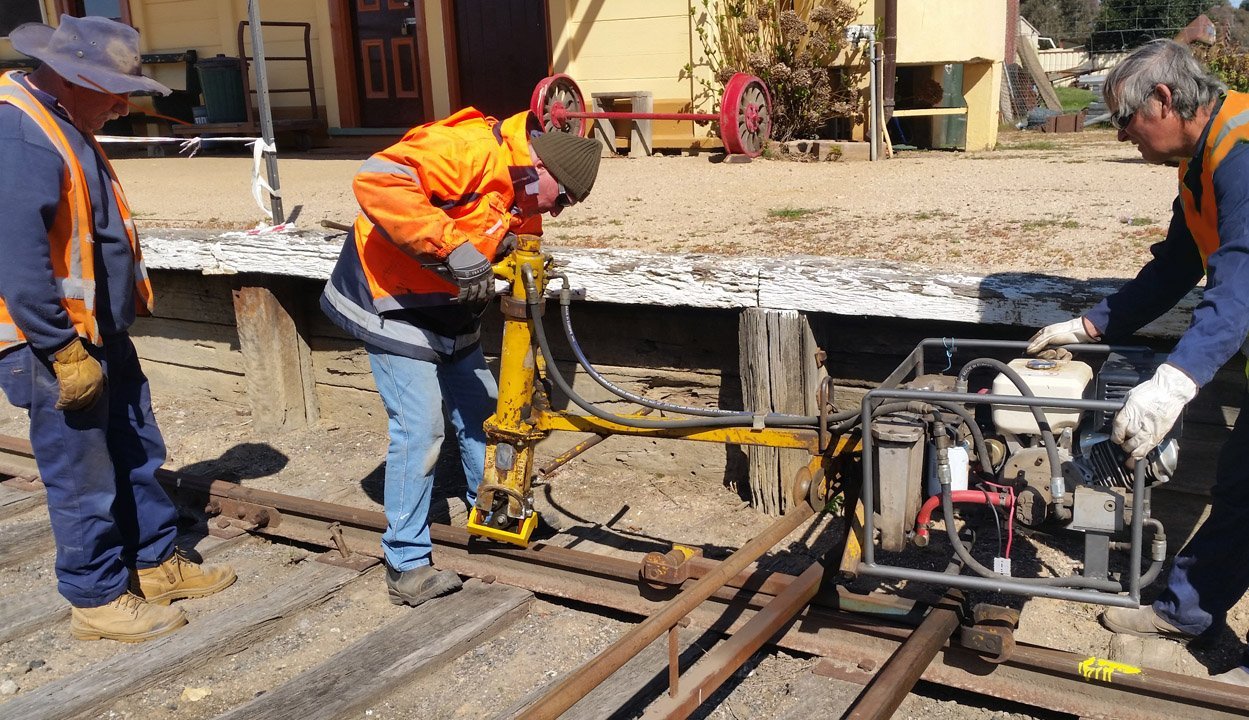 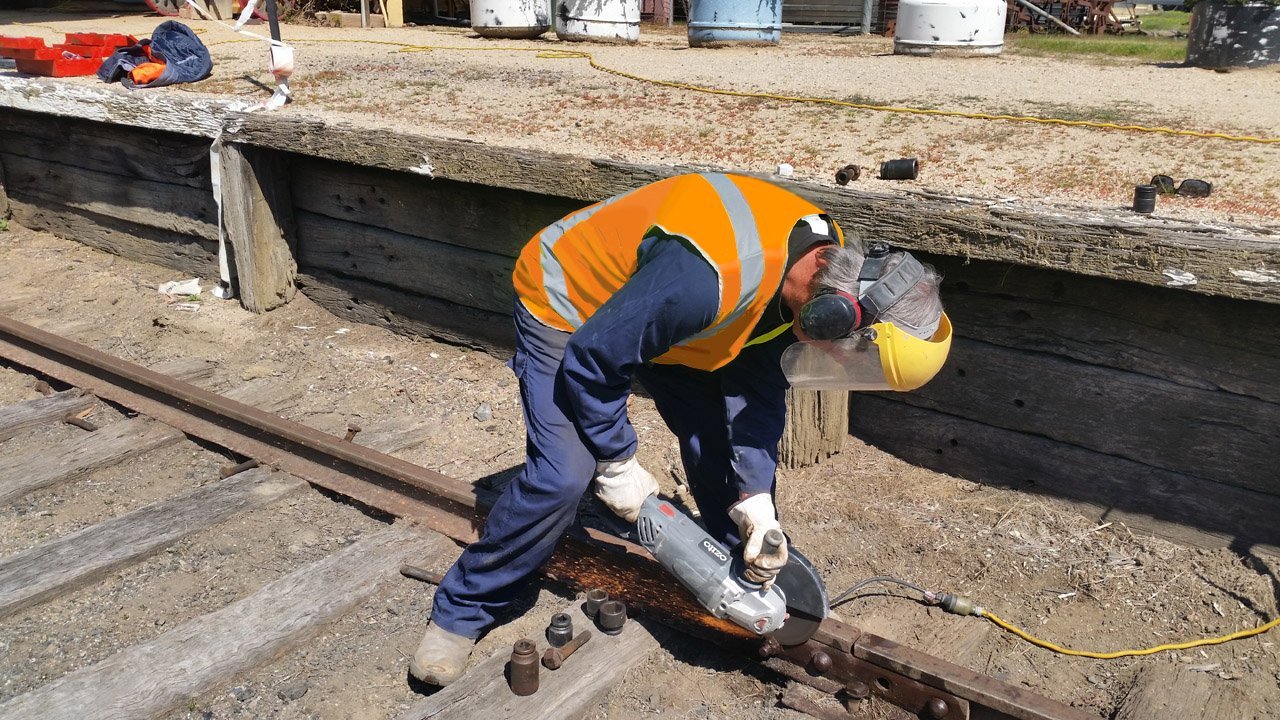 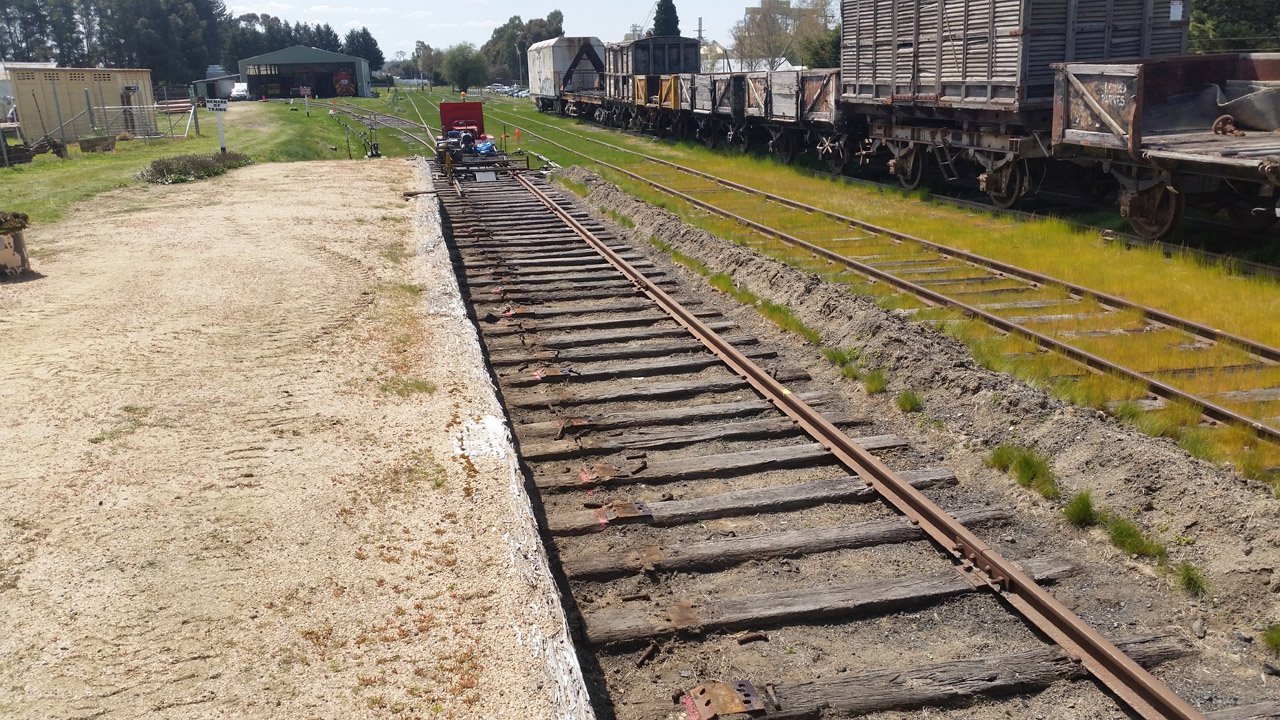 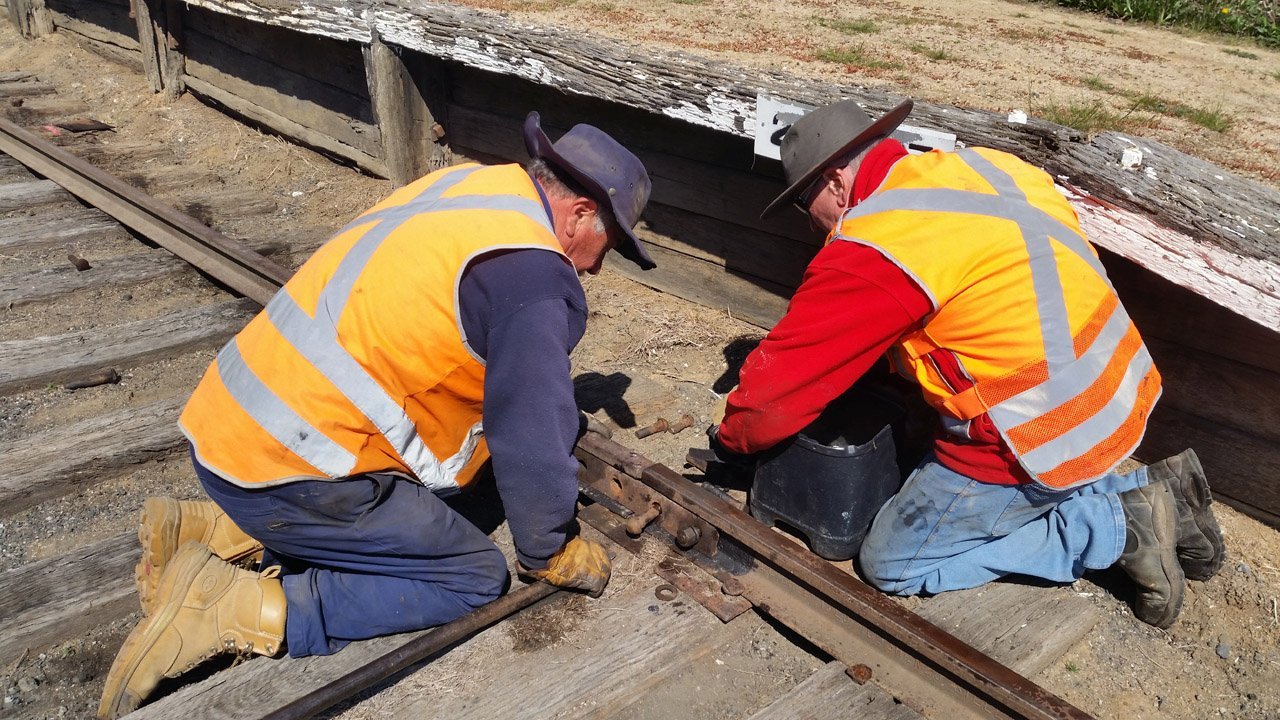 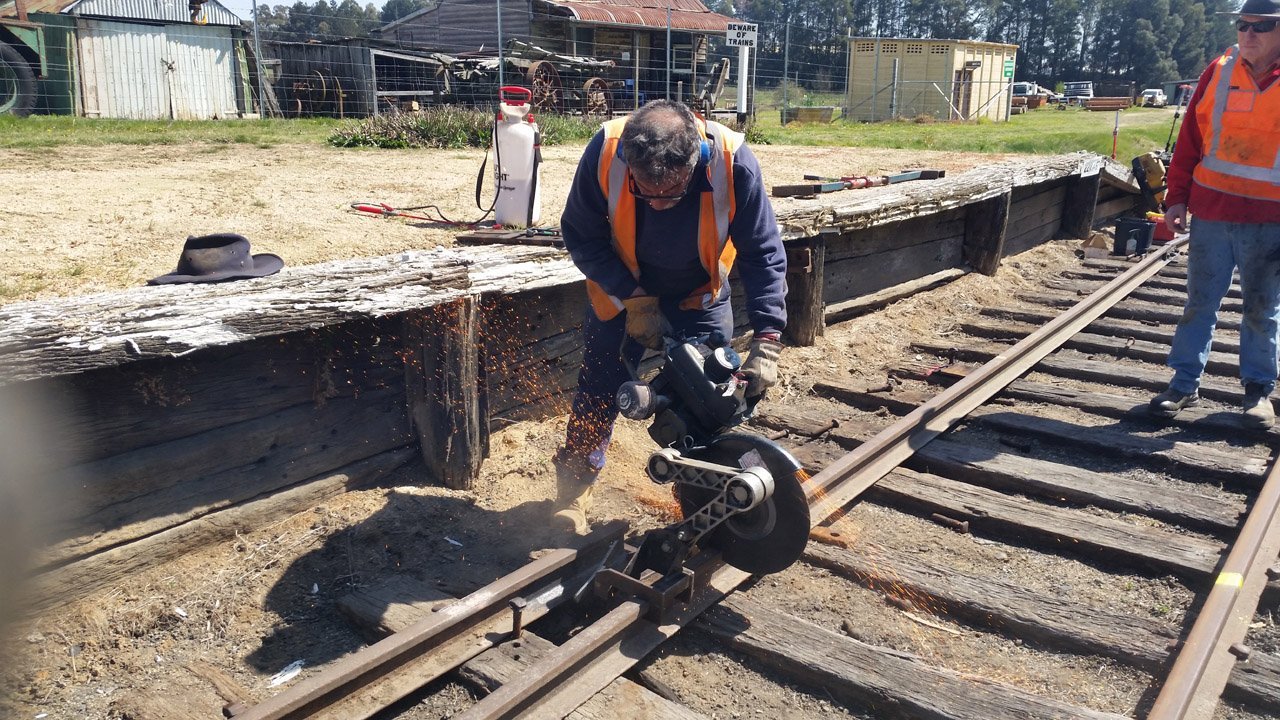 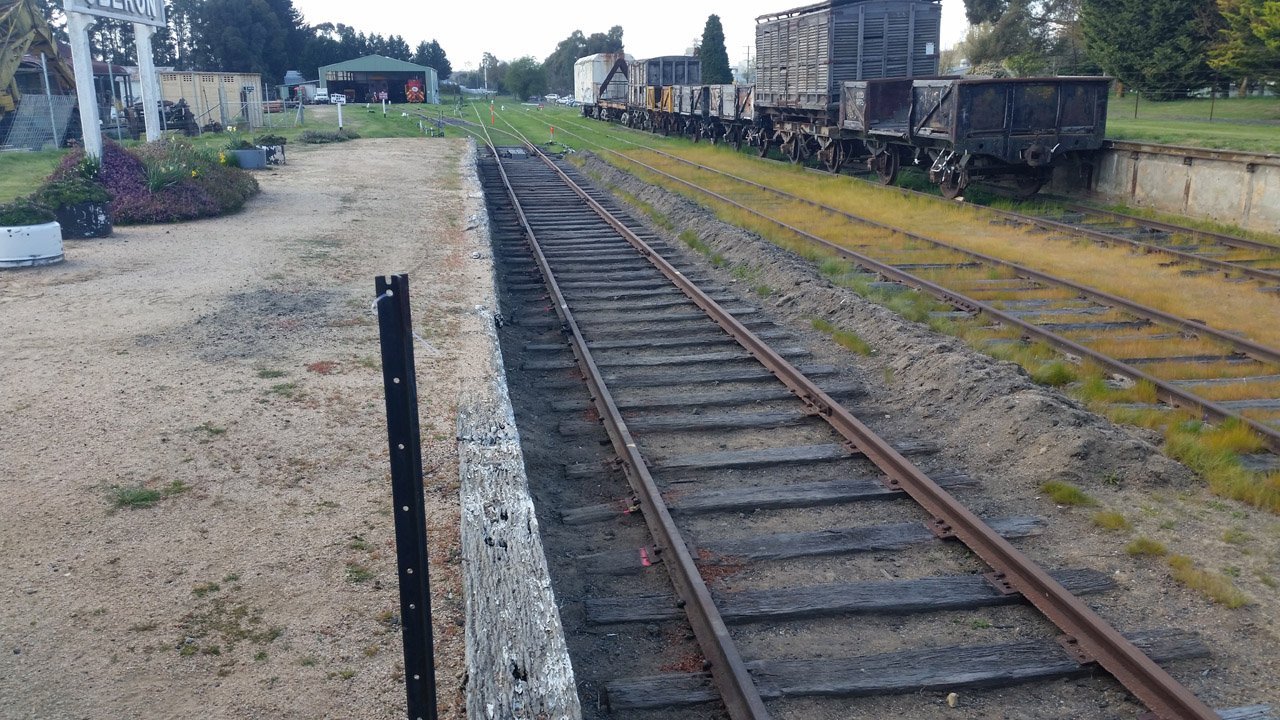 Stay up to date with news, special offers and events.